Supporting the biggest tech event in the region

Supporting the biggest tech event in the region

KosICT is the biggest tech festival in the region which held its first edition in 2011, created by STIKK - Kosovo ICT Association.

As members of STIKK we decided to join forces with them in creating the motion identity for their 11th edition.

Based on the Visual Identity that they created for the 11th edition, we started exploring visual concepts on how we could approach that in motion.

We experimented with a lot of gradient colors & transparency which gave depth to the identity, and used glowy and 3d elements that gave a futuristic look and feel.

Besides the promo we created a motion toolkit pack for speakers, bg animations and social media assets. 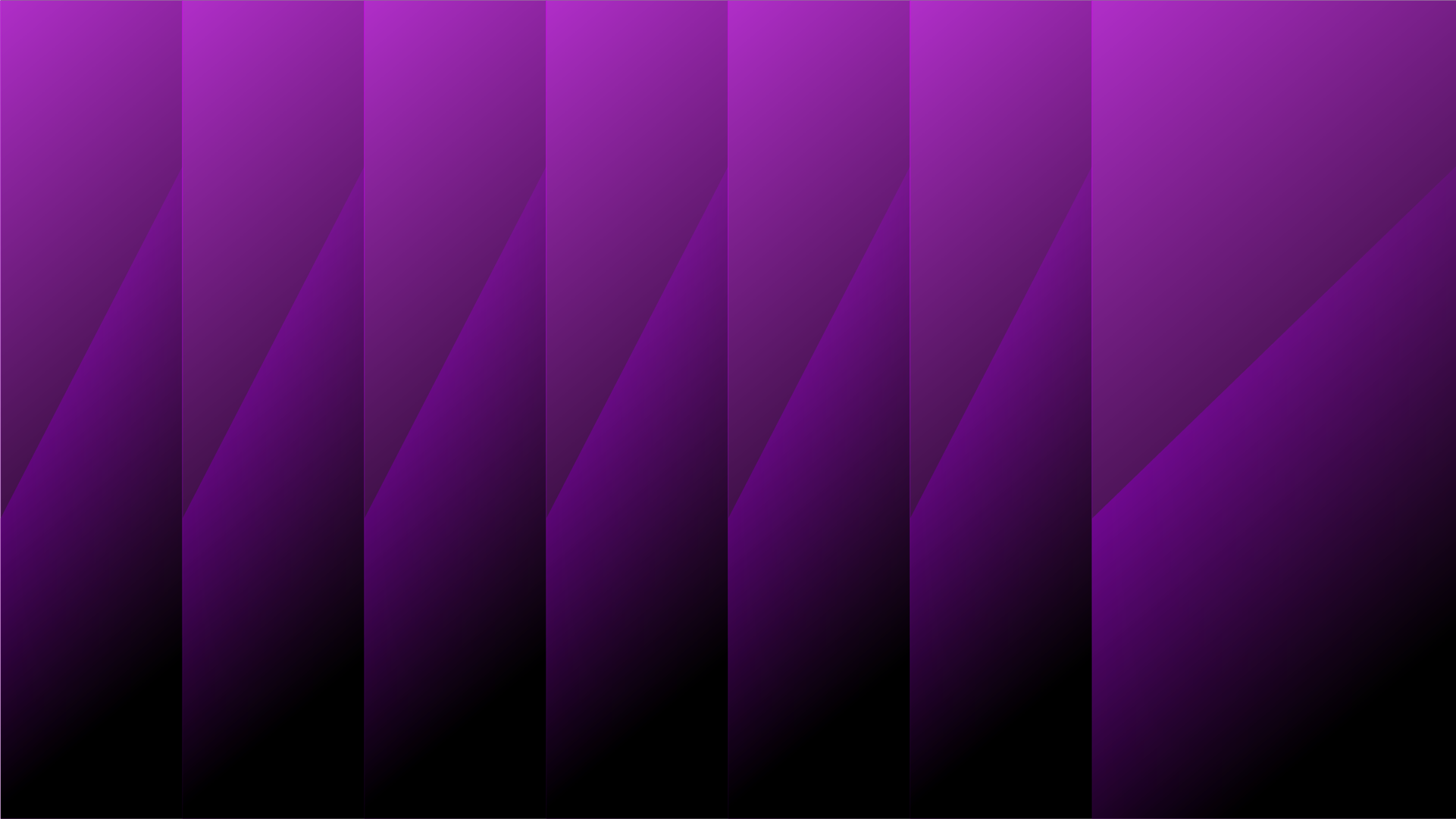 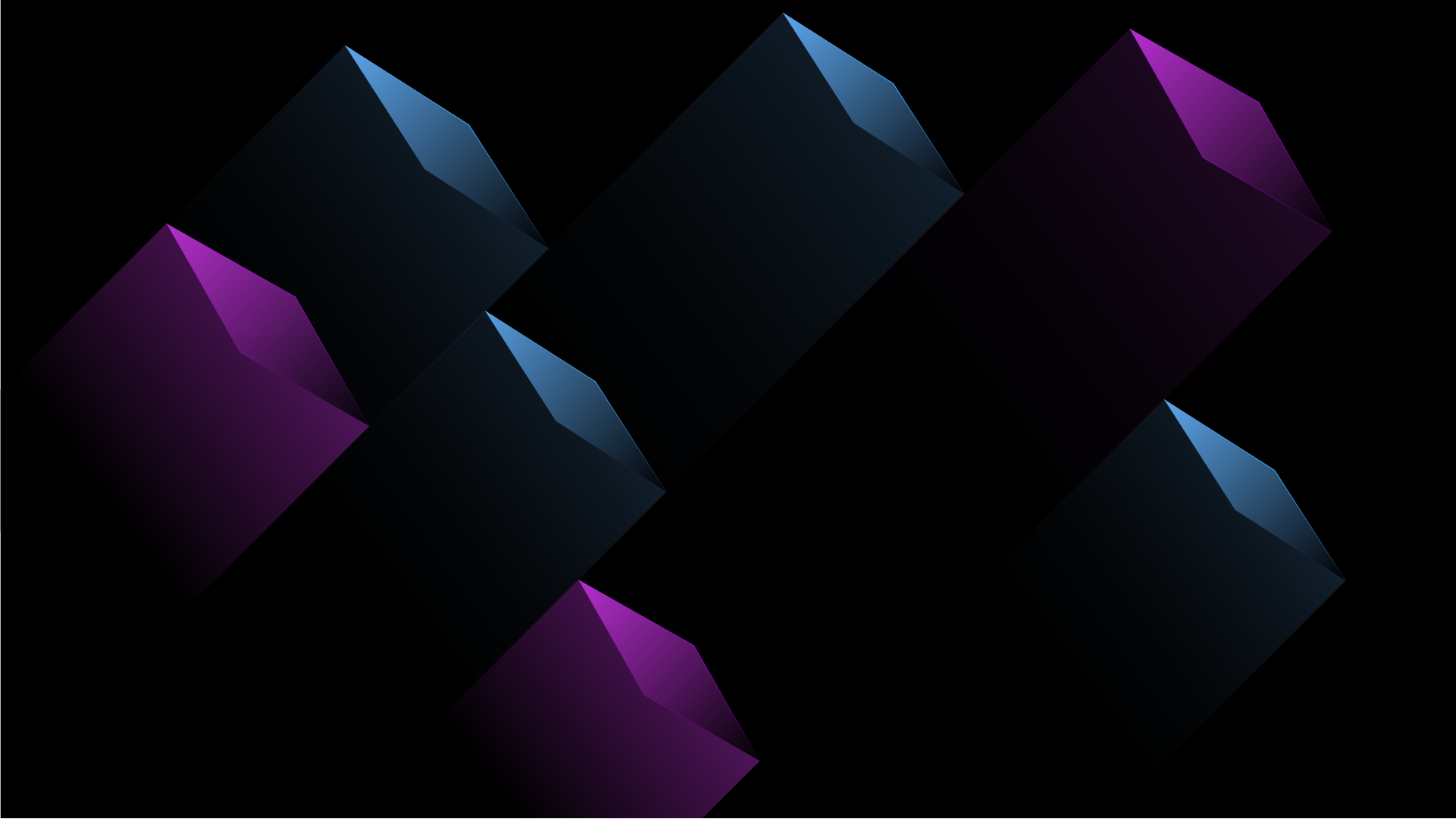 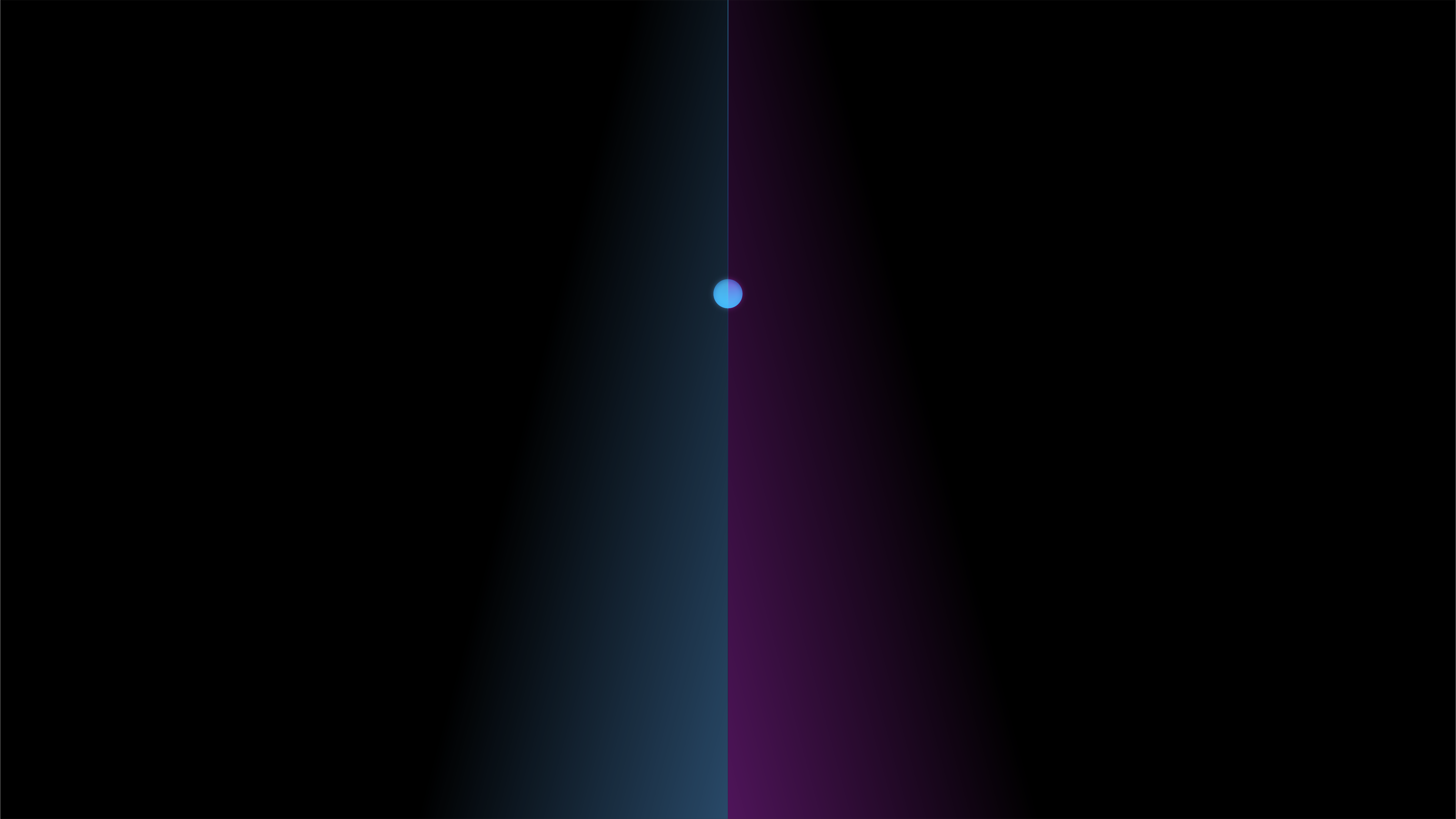 How you shape independent journalism: a message from the Guardian's editor

How about using technology to facilitate better mental health care?

You have a project in your mind?